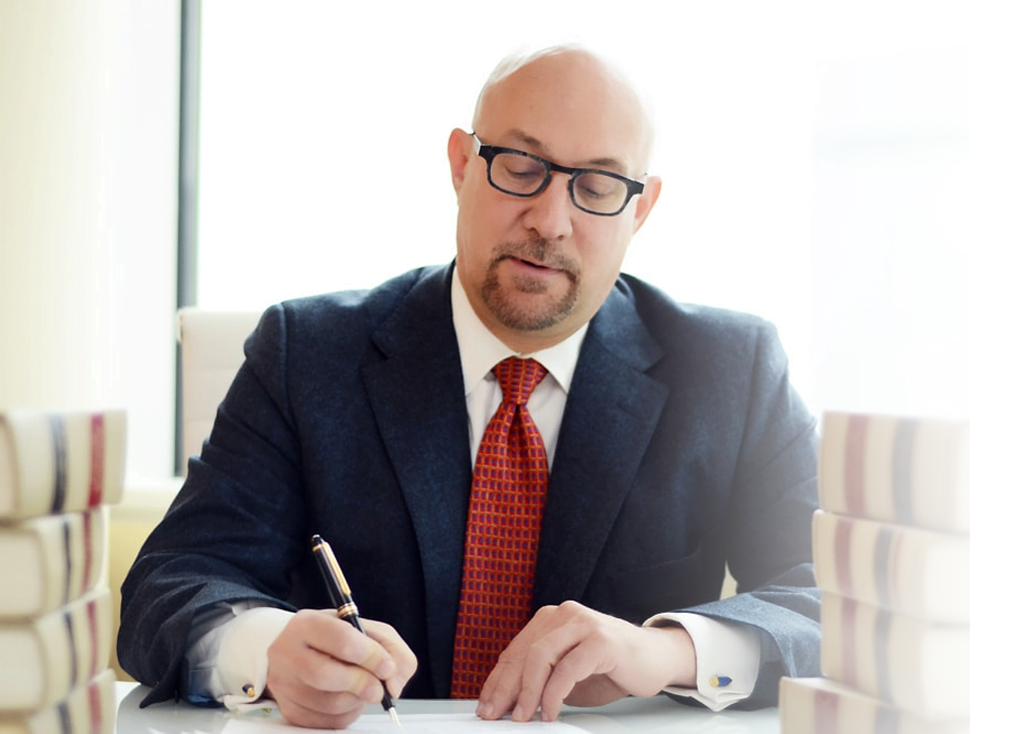 In addition to practicing law, he has been a Director, President, CEO, General Counsel and Vice-President of Corporate Development for a variety of international and domestic, public and private companies. Brad’s extensive C-Suite experience provides him an understanding of business risk weighting and risk tolerance that is uncommon to many lawyers. In his law practice, Brad also provides his clients with the benefit of his years of participation and leadership in business practices around the world, and his multicultural understanding of different legal and business systems and customs.

Brad’s 38 years of diverse experience encompasses a wide variety of industries, including Major League Baseball, streaming media and entertainment, and public and private businesses ranging from technology to mining.

Prior to becoming a lawyer, Mr. Hamilton was a professional snow sports instructor and race coach in Colorado, New Zealand and British Columbia.

Brad’s experience covers a wide variety of industries, including the acquisition and startup of a Major League Baseball expansion team, representing a U.S. public-company target in a $500 million cash merger with an Australian oil and gas company, and conducting an oil­‑reserve borrowing‑base financing in Belize. Brad also assists his clients in developing strategic growth through drafting and implementation of indirect sales channel programs, strategic alliances, joint ventures, and licensing, co‑branding, co‑marketing and other strategic transactions.

Brad’s clients have included global venture capital and investment firms and a wide variety of entrepreneurial ventures. He assists his institutional clients in structuring and protecting their investments, and his entrepreneur business clients in starting-up their ventures, preparing them for initial and later-round financing, and going public. His practice includes capital formation, private and public equity, and debt and derivative instruments, and he has represented companies in private placements and public offerings of securities in the United States, on the Toronto and Vancouver Stock Exchanges, the London Stock Exchange, and with listings on other foreign stock exchanges. Brad also helps his clients comply with the latest demands on corporate governance and SEC reporting requirements.

He has lectured on Cyber Security, Digital Rights Management, and Terms & Conditions in Technology Agreements. Brad has also represented clients in the nuclear fuel, nano-technology, chemicals, and chip manufacturing industries, and spent several years as a member of a trade team charged with identifying and commercializing technologies developed by the military industrial complex of the former Soviet Union.

Brad has lived and worked in Canada, Germany, New Zealand, and Spain. He has had extended long-term professional postings in China, Mongolia, Russia, Scandinavia, and the United Kingdom. He has also represented clients in business transactions with governmental and business entities in Australia, China, Hong Kong, Japan, Kazakhstan, Mali, Mexico, South Africa, South Korea, Switzerland, Wales, and throughout the Americas, and has represented Australian, British, Canadian, German, Malaysian, Russian, Spanish, and South Korean clients in the United States.

He helps his clients adapt to foreign legal systems and cultures when establishing international operations and joint ventures, and in complying with laws such as the Foreign Corrupt Practices Act, and the UN Convention on the International Sales of Goods. He also assists foreign clients doing business in the United States.

Brad implemented a hostile take-over of a producing gold mining company in Nevada, where he re-organized operations, worked out the company debt, and marketed, negotiated and sold the company for a profit. He has negotiated, drafted and implemented hundreds of agreements for construction, oil & gas leases, joint ventures, farm-ins, options, exploration, mine development, construction, royalties, production off-take, project financing, price hedging and other commodity price protection agreements.